Bible distribution Montreal to the Gaspé Peninsula ( July 24 to August 2, 2015)

Praise the Lord! 392 total bibles were given out on the Gaspe and Quebec City trip.  There were 17 English and 375 French bibles along with 3 copies of set 2 and 3 of the ministry material.

There was a seminar in Ste Anne des Monts and 5 came. 1 was a contact from a previous distribution and she invited 2 others. During the distribution, there were lots of tourists from other locations, as well as local people from the Quebec City area.

Please keep praying for all the bible recipients and all the new contacts that we have met. 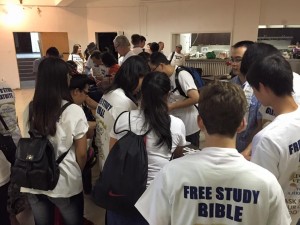 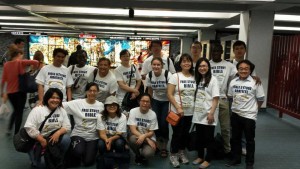 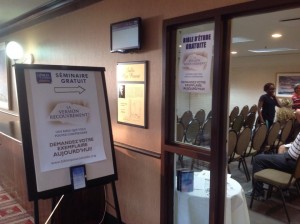 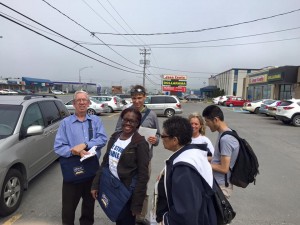 Distribution along the small towns towards Gaspe – July 28th 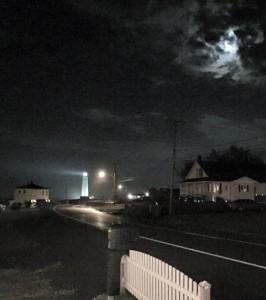 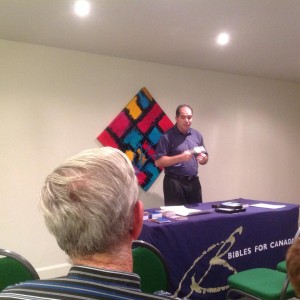 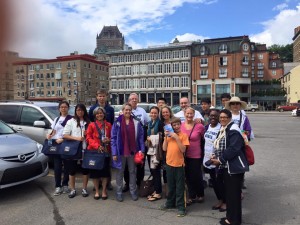